The Nigerian teen who was accepted into 8 Ivy League schools

A 17-year-old Nigerian teenager, Jude Okonkwo, based in the United States, has been accepted into the eight Ivy League schools. 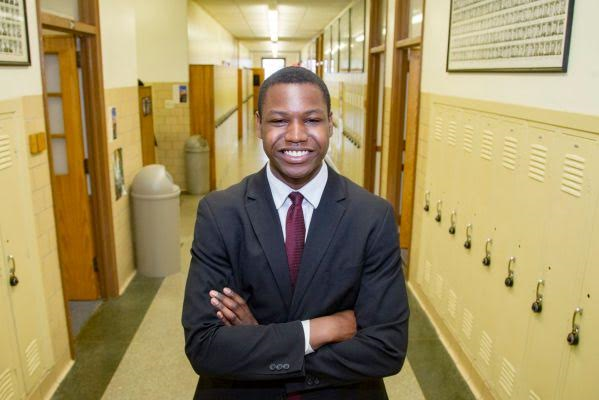 Speaking with WCBS-880, Okonkwo, said, “It’s a tremendous honour to gain acceptance to all eight Ivy League schools. It’s something I never could have imagined.”

Okonkwo, who wants to study medicine says he is leaning towards Harvard.

“Hospitals were severely impacted by the storm while so many people needed so much help. It motivated me to serve as a summer lifeguard for the disabled after we moved to New York,” he said.

“My parents enrolled me in swimming lessons after seeing the powerful flood waters Katrina brought ashore, and I realised I could use swimming to help people.

“Tragedies occur in everyday life, and I want to be someone who can help a person and their family heal in their times of need.

“Right now, I’m leaning towards Harvard, because I applied there on early action and I’ve had a chance to kind of engage with the community and get a sense of what the school is all about. But I’m still very much open to the other schools and I want to learn more about them.”