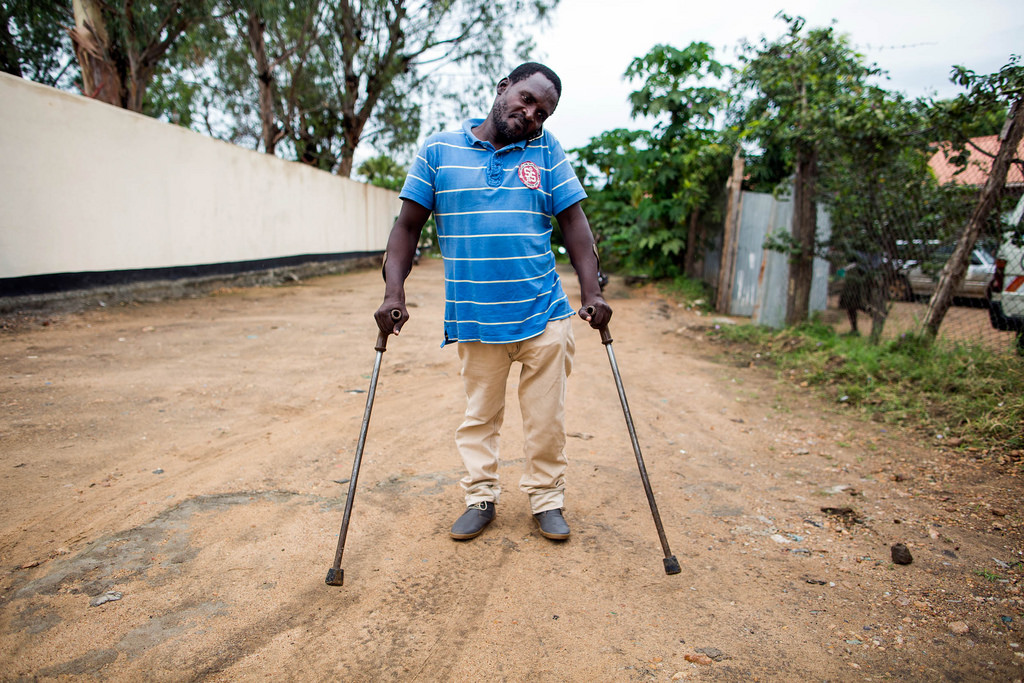 (Want to get this briefing by email? Here’s the sign-up)

Good morning, Here are yesterday’s top stories, and a look ahead – Click on any title to read the complete story.

The rights watchdog said an aggressive campaign to recruit children had begun in mid-2017, with the jihadists taking reprisals against communities who refuse to cooperate.

Hundreds of children have fled their homes to avoid this fate, often alone, it said in a statement.

The practice was revealed to be taking place in three districts largely under Shabaab control, in the southern Bay region.

This incident occurred even as pressure grew on Cyril Ramaphosa, the new leader of the ruling party, to oust President Zuma over allegations of corruption.

According to the Telegraph, President Zuma was booed as he sat alongside President Kenyatta to hear Ramaphosa speech at the celebrations.

He used his first major public speech as ANC leader to promise a crack down on graft, appeal for party unity and pledge to attract investors.

When people discuss the challenges related to e-learning (the use of electronic technology to facilitate learning), they tend to focus on access. This can mean access to financial resources to buy equipment as well as geographical constraints: some regions are simply too remote and underdeveloped to be properly connected to the internet – or even the electricity grid – which are of course both crucial for e-learning systems.

Miscarriage, stillbirth, undergoing a hysterectomy, and bearing children at a young age were also associated with elevated odds of cardiovascular problems later in life, researchers found.

The additional risk varied from only a few percentage points to more than 40 percent, they reported in the journal Heart.

The findings are not the first to uncover a link between reproductive factors and cardiovascular diseases, and the data do not show a causal relationship, the authors cautioned. 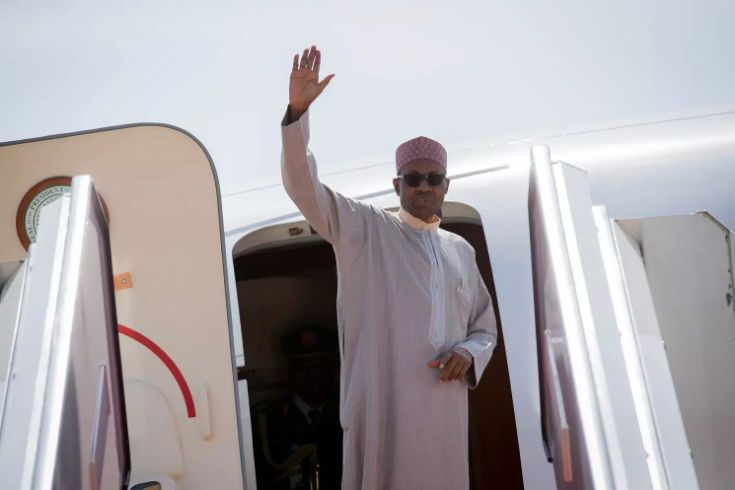 “It is amusing when President Muhammadu Buhari is described to be a nationalist and, or patriot. Buhari is none of these things but a tribalist whose interest is first and foremost to those belonging to the same Fulani tribe and the Islamic faith like himself.

Your daily Briefing is published everyday at 6 a.m. Nigerian Time and updated on the web all morning by The Bloomgist. Don’t miss Your Evening Recap, weeknights at 11:45 p.m.

You can sign up here to get the briefing delivered to your inbox.