While staying at home due to the coronavirus pandemic isn’t something we’d ordinarily want to do, a lot of us have found creative ways to curb the boredom by creating routines and finding joys in the little things that ordinarily brought us joy before now. So whether it’s trying out new recipes on that YouTube channel or baking banana bread, all of these are valid reasons to stay busy until we’re expected to go out.

For us, one of the things that have kept us sane over time is streaming giant – Netflix. Over the past couple of months, we’ve spent time watching shows and catching up on exciting films on the platform. Before the coronavirus, Netflix had made a move to launch officially in Nigeria. According to most pundits, this move is expected to translate to the onboarding of more Nigerian content on the platform. All of this is strategic, seeing as Netflix recently rolled out two African original series – Queen Sono and Blood and Water, both set in South Africa.

Since 2015 when Kunle Afolayan’s October 1st was onboarded to Netflix, more and more Nigerian films have made their way to the platform after cinema runs, and this has become more frequent in recent months.

So we binge-watched all of the Nollywood films on Netflix and ranked the top ten:

In Kunle Afolayan’s film, two friends find a mystical sculpture that bestows good luck for seven years but has dark consequences in the years that follow. This film is refreshing and offers a breath-taking feel of a very traditional story from a more modern lens. It features the likes of Ramsey Noauh, Omoni Oboli and Funlola Aofiyebi. 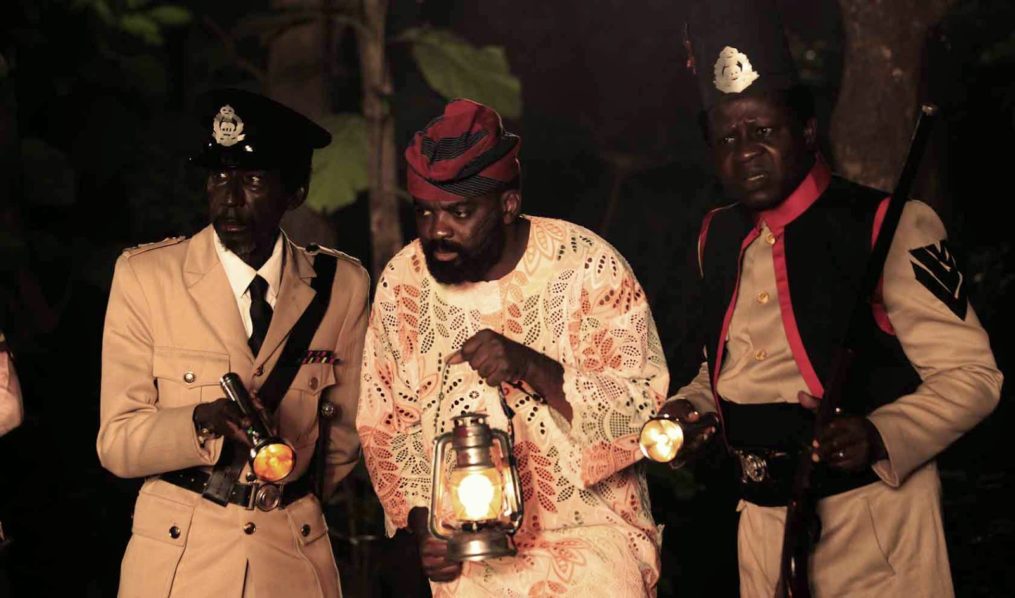 Again, Kunle Afolayan’s October 1st has been called many things, including a “masterstroke for Nollywood” by Pulse Nigeria and indeed, there’s an element of truth in it. The film, set in 1960, tells the story of a Nigerian police detective dispatched to investigate the murders of women in a small community. It stars veteran actor Sadiq Daba alongside Kehinde Bankole and a host of other stars. 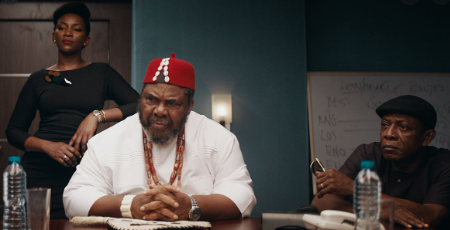 Lionheart crossed off a few firsts in the Nollywood industry – it was the first original Nigerian film by Netflix, the first film to ever be submitted for an Academy Award and the first time that the ‘Julia Roberts of Nollywood’, Genevieve Nnaji, was behind the scenes as a director. Like Genevieve, Adaeze, the film’s lead, is looking to prove her worth and steps up to the task when met with not-so-pleasant scenarios.

It is not a reach to say that the Wedding Party ushered a new audience of Nigerian cinemagoers. Till today, the film holds the record for the highest-grossing film of all-time. Directed by Kemi Adetiba, this film gives you a look into everything that is the typical Nigerian wedding, offering you humour and colourful scenes to go.

Kunle Afolayan’s 2012 film that was originally meant to be an advertising concept is definitely on this list. This film tells the tale of two people from different walks of life who accidentally switch phones and tread in each other’s shoes. Phone Swap is fresh and exciting.

Eniola Salami, a businesswoman and philanthropist with a checkered past is drawn into a power struggle that threatens everything she holds dear. She has to fight and prove herself to be the king of boys in a Kemi Adetiba classic that lasts for about three hours. King of Boys features Sola Sobowale and Adesua-Etomi Wellington, reuniting off their Wedding Party chemistry, as well as stars like Toni Tones, Jide Kosoko and Reminisce.

When the deadliest infectious disease, Ebola, known to man arrives in Lagos, 21 million people are put on the edge. 93 Days chronicles the events surrounding the importation and defeat of the virus, and, in a way, pays tribute to Dr Stella Adadevoh. The film was directed by Steve Gukas and features Bimbo Akintola, Somkele Iyamah and Bimbo Manuel. 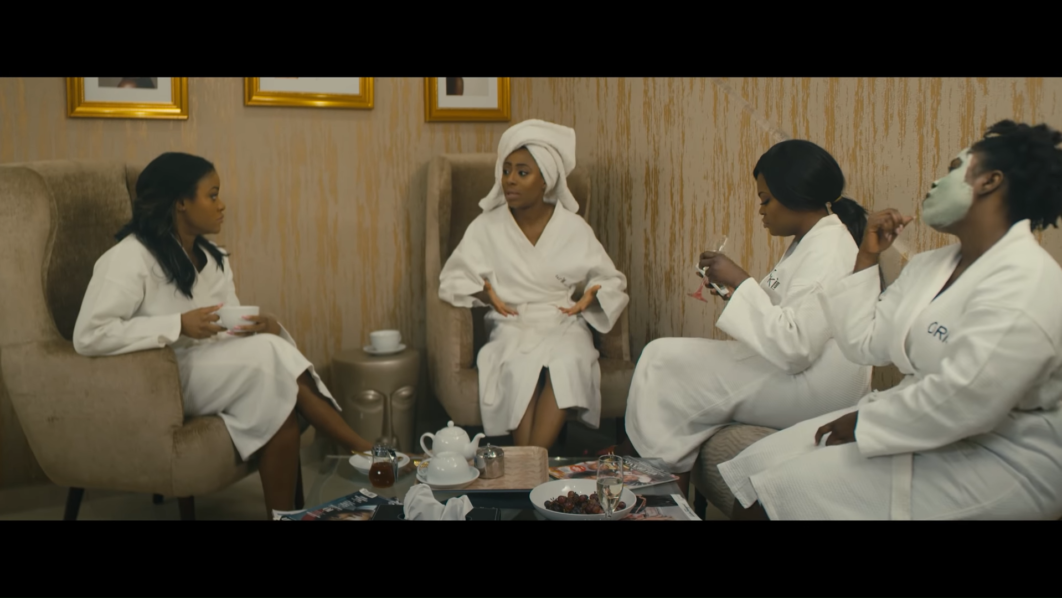 Jadesola Osiberu’s debut is a typical story of most Nigerian women – has a good life but her family is worried because she is unmarried. For this project, Jadesola enlists some of the finest actors to bring her concept to life. There is Dakore Egbuson, Joseph Benjamin, Funke Akindele and Damilola Adegbite all making this film a favourite any day.

In Kasala, four young men try to find a solution to a problem within 5 hours by exploring every avenue known to them. The best thing about this film is the progression of the storytelling and dare I say, it should be what a host of Nigerian films aim to be.

After about twenty-five years, Living In Bondage: Breaking Free is the perfect sequel to the 90s blockbuster of the same name. It is bigger, and even more flamboyant and Ramsey Nouah’s first time directing.