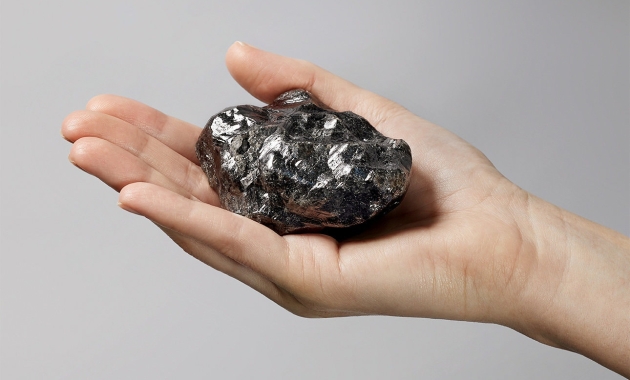 Louis Vuitton has won all 1,758 carats of the Sewelo diamond.

All the private sector has been marginalised. 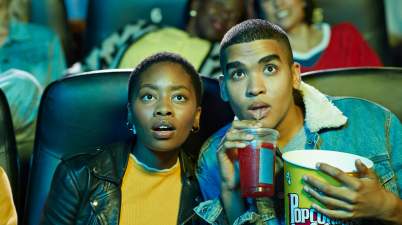 ‘Make the most of loyalty cards’ and nine other spending tips for spontaneous lifestyles. 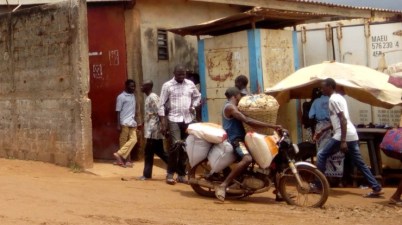 A border patrol force may not solve Nigeria’s smuggling problem

Since the 1970s a large share of trade at those borders has avoided customs and controls.

The Ministry which supervises the ICT Sector has been renamed the Federal Ministry of Communications and Digital Economy.

Civil servants ordered to wear ‘made in Kenya outfits’

The order was communicated in a circular signed by Solicitor-General Kennedy Ogeto.

Ghana has joined the group of frontier emerging markets.