'We want Ihedioha, not Uzodinma' – protests erupt in Imo

No! We don’t Uzodinma!

She has denied any wrongdoing. 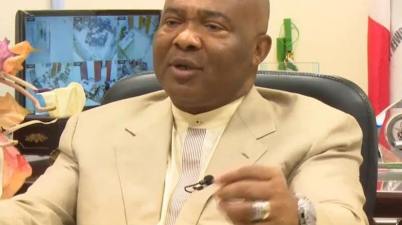 The Supreme Court has nullified the election of Emeka Ihedioha of the Peoples Democratic Party as the governor of Imo State. 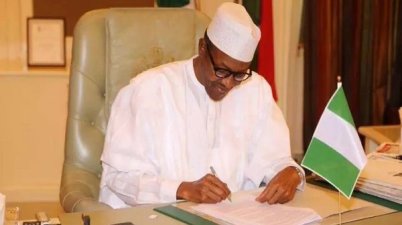 President Muhammadu Buhari, on Monday, signed the Finance Bill, which, among others, seeks to increase the value-added tax (VAT) from five per cent to 7.5 per cent. The president announced […] 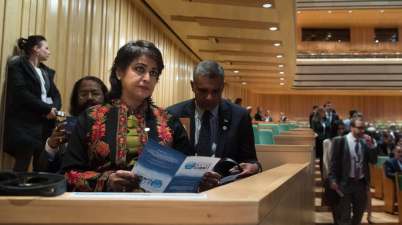 Why very few women go into politics in Mauritius

Mr Anwar did not list the 35 CSOs but said their request was signed by Ibrahim Ali, described as the chairman of the coalition.

If I reveal the secrets in Nigeria, nobody will sleep – TY Danjuma

“We are in a big hole as a nation. And people who put us in this hole have continued today. So, we’ve to wake up. Only we can save ourselves. 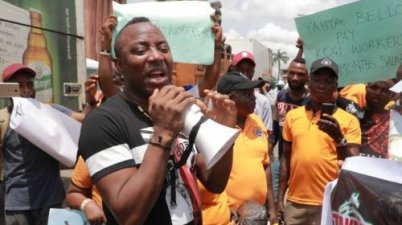 Terrorism allegations were the focus of a grilling session conducted with Mr Sowore by the SSS.