A million children starved to death. I’m haunted by the images I saw there – and by the complicity of the Wilson government.

On paper it should have been a disaster, but the second season of Netflix’s high-school drama is more than the sum of its parts.

Since ostrich eggshell bead jewellery is still produced today, this is one of the longest running cultural traditions in the world.

How did Nigerian and Kenyan media handled Cambridge Analytica

It is easy to overstate the impact of Cambridge Analytica in Nigeria and Kenya. So let’s review what the March 2018 exposés revealed.

How do we talk to boys about sex?

Teenagers and young men still don’t have the right vocabulary. Can we help them get there? 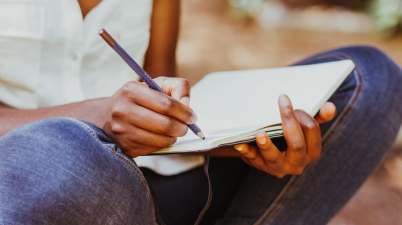 We asked Nigerian students about transactional sex on campus

Nigerian government hits Sowore, and a US town is fighting back

When the Nigerian government went after a prominent detractor in the midst of a broad crackdown on free speech, it didn’t expect to stir resistance 5,000 miles away. 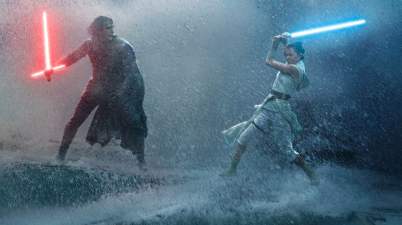