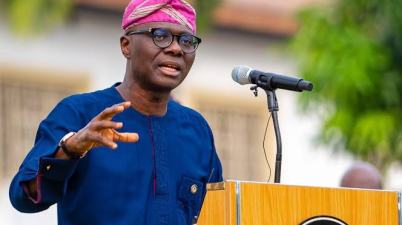 The Lagos State Governor, Mr Babajide Sanwo-Olu says places of worship in the state will be reopened from August 7.

He had said while mosques would reopen on June 19, churches would resume activities on June 21. 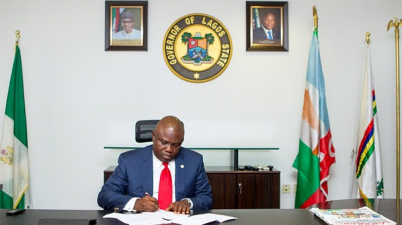 Lagos state has become more chaotic and filthy since the governor lost the election.

Mr Gbadamosi, who was a member of PDP before defecting to the ADP, received rave reviews of his performance in the debate. 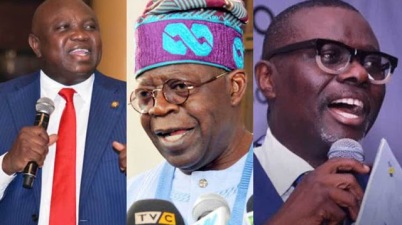 On Tuesday morning, some of Mr Ambode’s supporters cried out they were being disenfranchised from voting amidst reports of thug attacks in some wards.