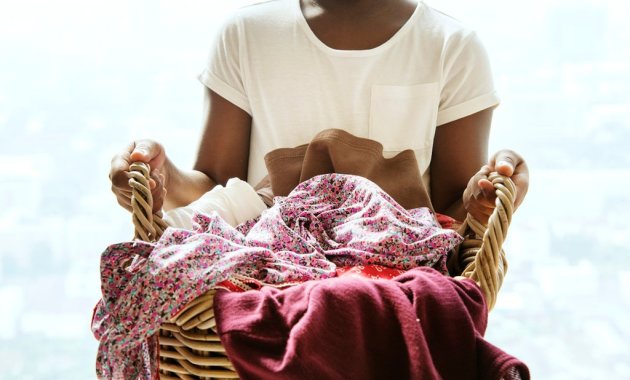 “Someone’s menstrual period should not be impairing them from leading a normal life, because we have really good treatments for pain and for heavy bleeding,” an expert says.

Not many knew Prophet Shepherd Bushiri until three people died in a stampede at his Enlightened Christian Gathering Church in Pretoria.

Uganda, contrary to expectations given the sector’s history of corruption, bribery for health services reduced dramatically between 2011 and 2015.

Uganda’s brutal clampdown on MPs is caused by global indifference

MPs including the Afropop musician Bobi Wine are allegedly being tortured by the Museveni regime. The Magnitsky Act can curb this shocking abuse.

Cambodia’s prime minister rigged an election: here is how he did it

Many of Cambodia’s government-approved media outlets, with their links to China, are looking more like China’s authoritarian model

The skills fair was not only attended by students from the faculty of education, but also had in attendance lecturers in the faculty.

Spread of Ebola in Congo has been halted – what did we do right?

With the recent outbreak declared over in little more than two months, the Democratic Republic of the Congo’s health minister explains how a major crisis was avoided.

Rwanda and Arsenal FC: when the poor sponsor the rich

Rwanda is the 19th poorest country in the world with a per capita income of around USD$700.