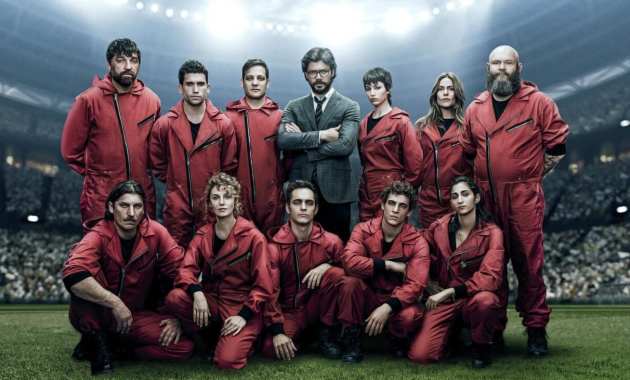 Money Heist to end with fifth and final season, adds 2 to cast

The Professor’s plan is closing in on its final act, which includes new characters played by Sense8 star Miguel Ángel Silvestre and Patrick Criado.

Four war veterans return to south-east Asia to confront a ghost from their past in a shocking, incendiary blend of searing satire and action-movie drama

How would a five-year-old change James Bond’s life?

According to a new report, No Time to Die sees Daniel Craig’s spy discovering he has a young child. Are CBeebies and car chases ever really compatible?

For us, one of the things that have kept us sane over time is streaming giant – Netflix. Over the past couple of months, we’ve spent time watching shows and catching up on exciting films on the platform.

NdaniTV has released the official trailer for the second season of Phases, an original series that follows the life of Sunkanmi, a young man trying to find the balance between love and friendship while starting out as a tech entrepreneur.

Among others on the movie’s cast are Williams Uchemba, Ufuoma McDermott, Ireti Doyle, Regina Daniels, Linda Osifo, and Osas Ighodaro.

When Kapadia cast a 34-year-old Khan in The Warrior, it ignited both men’s careers – and sparked a lifelong friendship. Here, the director pays tribute to a man of ‘immense dignity and charisma’

Apart from the visibility and increased viewership, Netflix also gives Nigerian filmmakers a strategy to combat the adverse impact of piracy in Nigeria.

Buoyed by first-rate performances, this production transforms the Russian classic into an eye-opening account of the Biafran war.

The documentarian Jon Kasbe spent years among elephant hunters in Kenya, and his movie is an intense 74-minute distillation of his efforts. 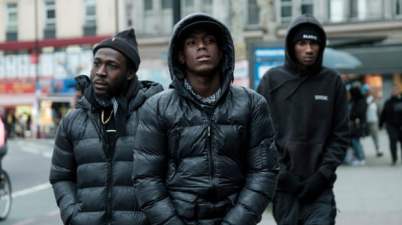 Blue story has been banned from cinemas, but it shouldn’t be

My friend and I said how elated we were at this level of representation on the big screen. 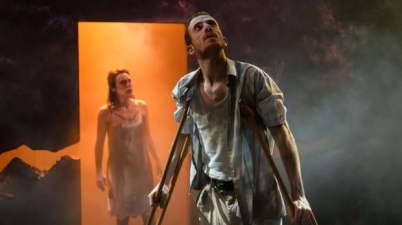 Movie review: Hello and Goodbye – Athol Fugard’s dark reunion gets under the skin

There’s intermittent fun to be had in this throwaway relaunch of the female secret agent franchise but the party is cut short by incoherent action and a clunky script. 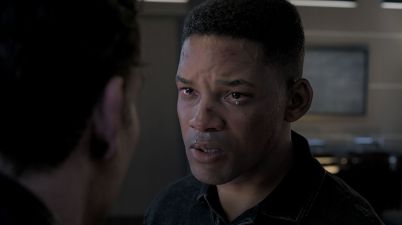 The digital de-ageing gimmick adds little sprightliness to Ang Lee’s humourless thriller about a government agent on the run.