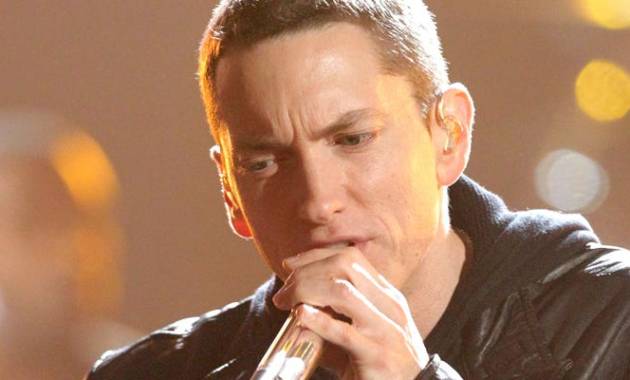 Eminem, Music to be Murdered By, review: ‘so lethally brilliant it should be a crime’

At the frenetic conclusion of monster new track Godzilla, he knocks out 229 words. 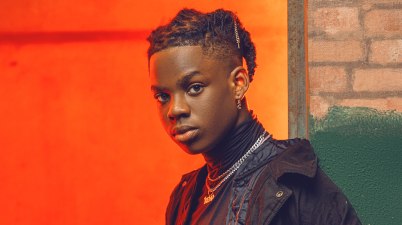 Who is an upcoming artist?

This is an opinion-based case to stop the use of 'upcoming' as an instrument of derogation for artists and a case for artists to understand that you cannot be more than what you are. 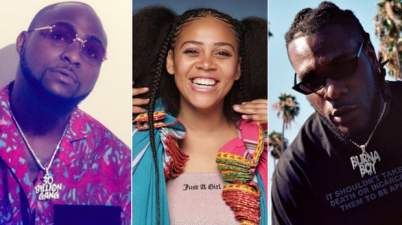 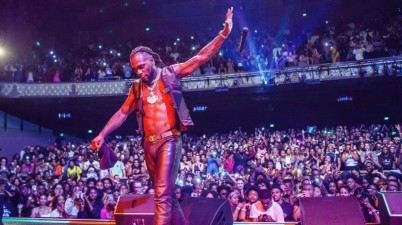 Young women blurring genres, global artists pushing boundaries and a rapper playing with a meme made the most exciting tracks of the year. 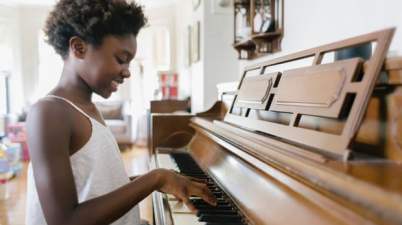 Five ways to get your family into classical music 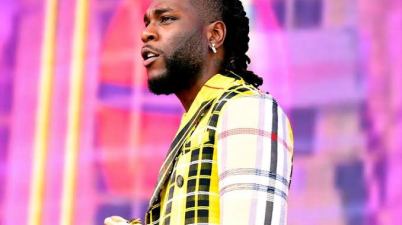 Burna Boy’s African Giant makes it to the Grammy

This feat would be considered an honorary leap as Burna Boy has practically proven to be a true African Giant. 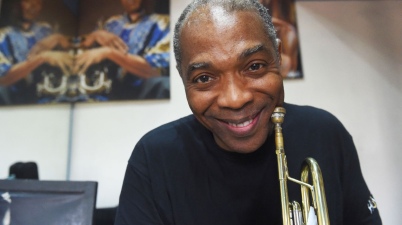 The deal will expand the global reach of Chocolate City's roster of artists, including Femi Kuti, M.I. Abaga, Dice Ailes and more. 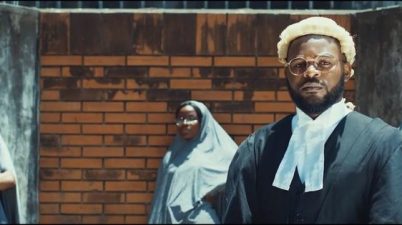 It is the power of the musician to be able to do so much with so little time. Little wonder why Fela described music as the weapon of the future.