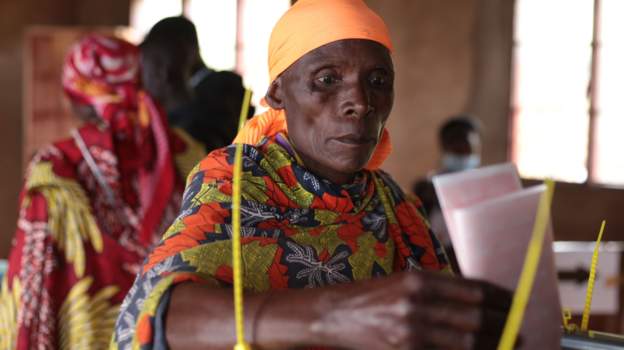 Voting passed off largely peacefully after a campaign marred by violence. The vote took place without international observers and social media platforms such as WhatsApp were blocked. 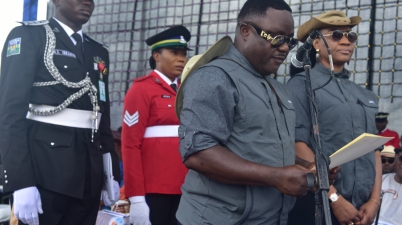 Ayade said he was “conscious of the spiritual economy”, and that his action was as a result of appeals by religious leaders in the state.

Namibian ministers and government officials have been banned by the president from buying a new car for five years so that the money can be spent on dealing with coronavirus, […] 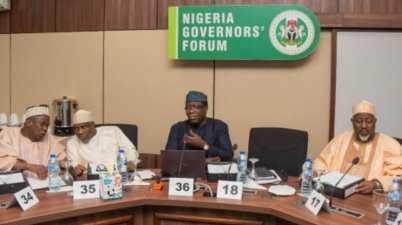 The forum also constituted a three-member committee to engage the leadership of the #NationalAssembly on the bill.

Burundi Foreign Affairs Minister Ezechiel Nibigira did not deny or confirm the letter in a phone interview, but a source at the ministry confirmed its authenticity.

Mr Gambari is a retired diplomat and previously served in Mr Buhari's military government in the 1980s. He replaces Abba Kyari, who died last month from coronavirus.

About Ibrahim Gambari, the new chief of staff to President Buhari

The new chief of staff, who is from Kwara state, was the minister of external affairs from 1984 to 1985 under Buhari’s military regime.

“Don’t be discouraged if you do not see me in most party activities in the state. I decided to appear in this event so that I will not be misunderstood,” he said.

A version — full of errors — circulated on social media at least four hours before the president eventually read what was different in some ways from the draft.

“To set the records straight, I do not know Emperor Ogbonna. I have never met nor spoken to him. So the allegation of him being sponsored by me is laughable,”he said. 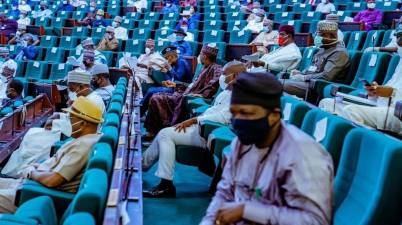 The prayers of the motion as unanimously adopted include; “one, condemn, in its entirety, the maltreatment, discrimination and xenophobic attacks against Nigerians in the Peoples Republic of China

Goodluck Jonathan: I don’t have property or bank accounts abroad

Jonathan made the comment in response to a report that the federal government has requested for the statements of public officers including his and his wife, Patienc 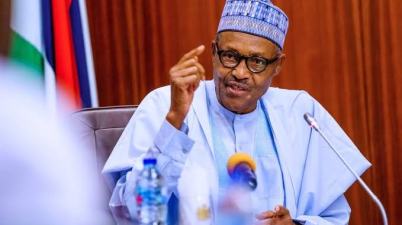 Buhari asked that the loan be raised from the domestic capital market. 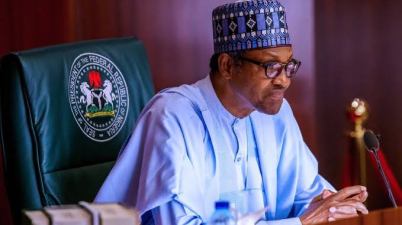 Buhari’s draft speech was leaked before broadcast, but by who?

Significantly, while the president announced a total lockdown for two weeks in Kano state, the draft only said “the total lockdown recently announced by the State Government shall remain enforced… for the full duration”.

The Kano State governor, Abdullahi Ganduje, has accused the Presidential Task Force on COVID-19 of neglecting the state in its current battle against coronavirus spread. Mr Ganduje said this in […] 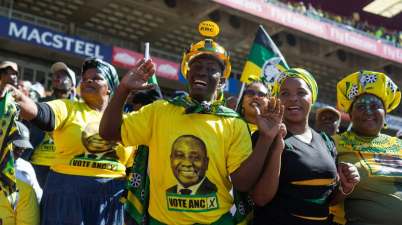 For the first time in its 134-year history, the port city of Port Elizabeth, on eastern shore of South Africa, had elected a black man, Nceba Faku, as its 53rd mayor.

Nigeria to reduce price of petrol